Head trauma is fairly common after car accidents and often after slip and fall accidents. Any type of head injury should never be taken too lightly as the long-term consequences could be devastating. Even when a car accident or fall results in what is a seemingly minor bump to the head, it’s critical that you seek immediate medical care. After any type of head trauma, it’s important that careful monitoring and care be applied for the first 24 to 48 hours. 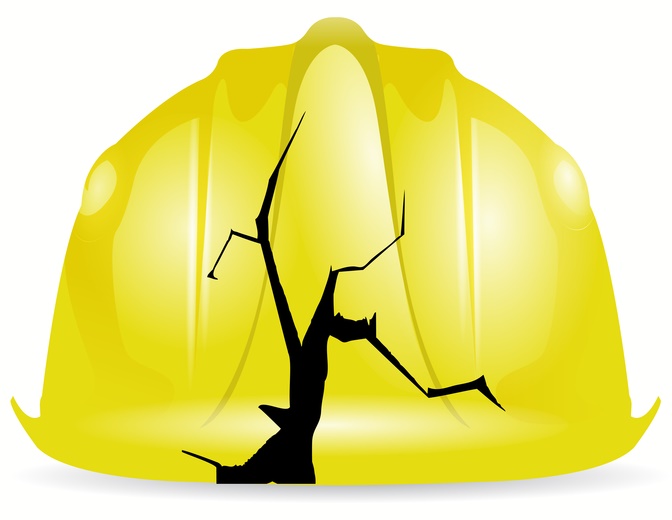 What to Avoid After Head Trauma

While it may be tempting to pick up and continue routine activities after a bump to the head, there are some things that should always be avoided, including:

Do Not Take Aspirin or Ibuprofen

Patients who have suffered a head wound should avoid taking anything except acetaminophen.

Anyone who has suffered any type of head injury should avoid alcohol for at least the 24 to 48 hours after the injury.

If you have been prescribed a sedative, inform the physician who sees you and ask about alternative treatments for those first 24 to 48 hours.

Know What to Watch For

Directly after any type of blow to the head, it’s important that the affected person be monitored for signs of concussion or other traumatic brain injury. Some of the symptoms that should be reported to a medical professional include:

If a person has suffered a blow to the head and cannot be easily woken up or seems unusually sleepy, their physician should be contacted.

A seizure after a head trauma should never be taken lightly as it could be a sign of something far more serious.

Anyone suffering fever or chills after a head trauma should be examined as soon as possible.

Any sign of weakness in the extremities requires medical attention.

These are a few of the types of symptoms that should be monitored, but anything that seems out of the ordinary would warrant a call to a doctor.

Regardless of the type of accident, anyone who is suffering from a head injury should keep a record of all of their symptoms as well as what care is prescribed by a medical professional. This information should be provided to your personal injury attorney to ensure they have an accurate record of the impact of the trauma.